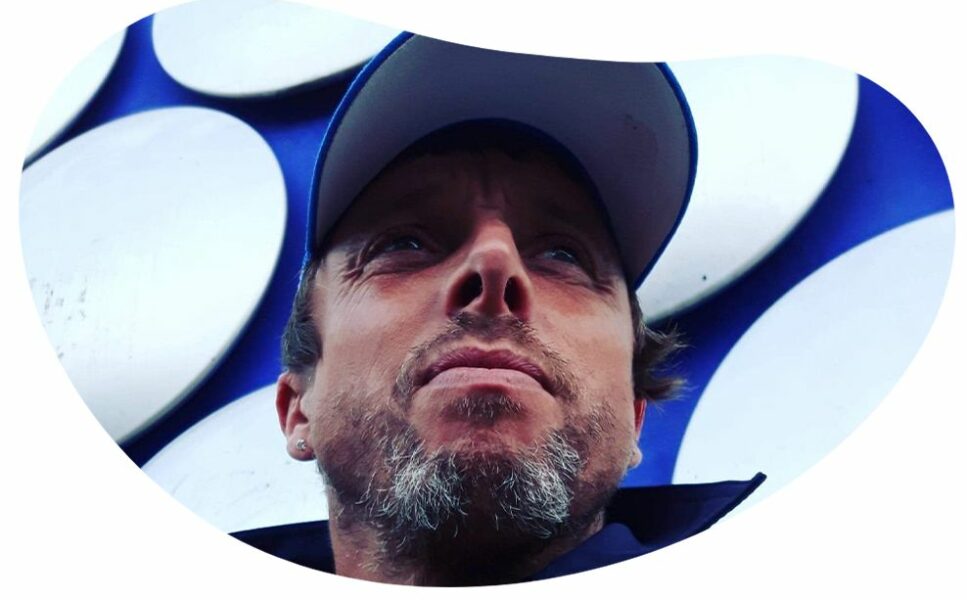 I was 21 when I first smoked heroin, it was the early 90’s, I was heavily involved in the rave scene at the time, gone Thursday back Monday that sort of thing, everything to the excess, no sleep etc.

I found I was running away from my relationship with my reality, which I had done since I was a small boy. My father was distant, my mother a diligent wife. 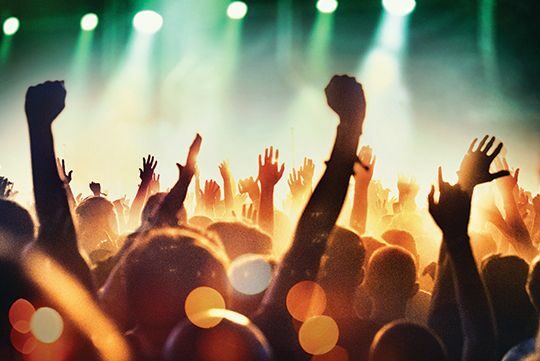 Growing up in a deeply religious family my life was lived around my dad’s beliefs, there was no balance; just what my dad wanted. Every time I had ideas of my own I was shunned, and belted when I was out of -what he said- line. Kicked out at 16, roaming from gang to gang, trying to find my place in the world.

When I found heroin, and then as a result all the problems that then found me which included spending 15 years in jail and feeling my soul was broken my life was in tatters.

Reaching the age of 46, I knew my life had to change, I had to move from this internal feeling of loss. I found recovery in ABT, it has taken me a few attempts but I am now fully on my way! 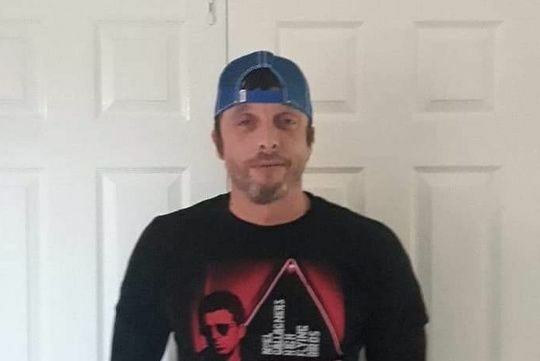